From the time that many of my friends dreamed of having their wedding day, from the type of dress that they would wear to who they would marry; it all seemed to be planned. Over the years, some of my friends have gotten married and had children. Very few, actually, are still single. I often wonder, living so close to the city, why a few of us weren’t married and then I came across a study that I found interesting.

Scientists are suggesting that there are people who are out there who are born with what is called the ‘Singleton Gene.’ How can it be possible to be pre-destined to never marry? That there could be one gene in our bodies that would make us bad in relationships, instead of blaming others or ourselves for not finding marriage, we can blame our DNA. I looked deeper into this gene and learned that people with this gene are 20% more likely stay single. Having lower levels of serotonin, which makes people feel good, actually makes people less comfortable in relationships. This would make it harder for people with the ‘Singleton Gene’ to form relationships and even follow a pattern of break up after break up, other factors that influenced this gene, where appearance and wealth, where the key seems to be in the role of the 5-HTA1 gene in the brain. Looking further into how our relationships may be formed have to do with the impact of how see relationships growing up; along with the presence of the ‘Singleton Gene.’

It’s difficult to believe that all the childhood dreams that we saw in cartoons or in the movies could be just the opposite because of our DNA. It makes the thinking of happily ever after as being a true fairy tale. My hope is that by surrounding ourselves with positive relationships, no matter if a ‘Singleton Gene’ exists in us or not, we can still find happiness. 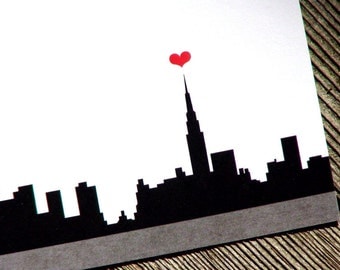