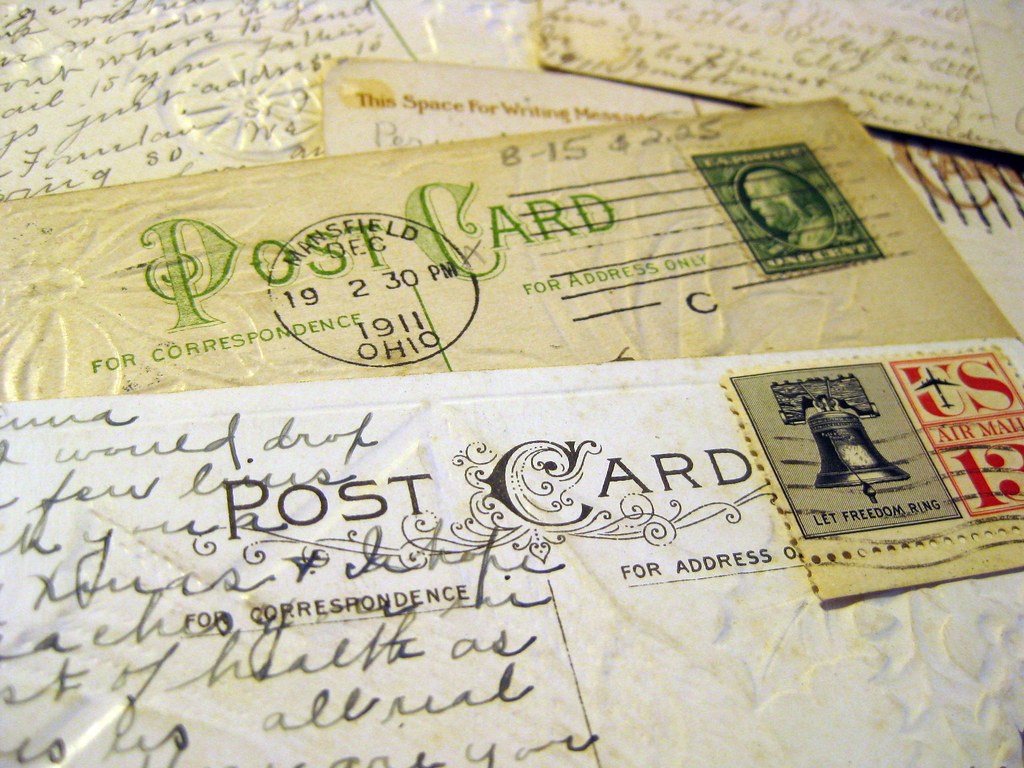 Sometimes I read through the headlines that are found on AOL. I found one that intrigued me on how age determines the length of a relationship. After spending some time reading the article. I found myself disagreeing with a study that looked at age gaps. If a person married someone who was a decade older or younger than they were, then their chances of divorce was greater. There were two quotes from the article that really struck me about men and women when looking at age. It looked at happiness being in the beginning, but after 6 to 10 years these marriages will end. When did age become a sole factor in a relationship? I was always under the impression that compatibility was more of a factor. When did logic overrule the feelings that develop into love? I have to question if there is truth to this thinking.

I know many couples who are decades older than their partners and are still together today. Women who married men 13 to 20 years younger than they are, and they are still happily married. I have seen people marry those who were much older and much younger and still have great relationships. I’ve seen it in my own family and friends. My grandmother, who had married a man ten years older, had two sisters. Mind you, my grandmother had a good marriage and there were ten years separating them. Her first sister married a man twenty years older and they stayed married through old age. Her second sister married a man her own age. Within a decade of marriage, they were divorced. I think it takes more than age to determine how long relationships will last.

Age doesn’t carry with itself a crystal ball filled with the answers to how long a relationship will last. It’s not able the number that matters. Instead, it’s about biological age, not chronological age. The study later found that age factor disappears after the marriage has lasted between 6-10 years. People mature at different times of their lives. There are some people who are in their 20s and 30s who have what I call an old soul. I couldn’t picture them married to someone their own age. There are others who are in their 40s and 50s who have a young mentality. I couldn’t see them married to someone their own age or older. It’s all about mindset and common interests. In a society where really anything goes, how can we determine how long people will stay together because of a number? It’s almost to say that we can actually determine how many heartbeats it takes for people to feel a connection to one another. Communication and respect for each other and to their goals and interests are helpful to lasting relationships.

Age can only determine so much. It’s the whole person, where they are in life, how they view life, and how committed they are to the relationship that becomes the greater factor of it working. Love sees what it wants to see, and we often don’t have control over who we will be in a relationship with in this journey.  That’s the true measure of the words to have and to hold for better or for worse.